November 01, 2013
George Formby was a huge star when he arrived in Western Canada for an Autumn 1949 tour; his mixture of working-man cheekiness/charm and songs filled w/ genial, lyrical naughtiness through 20 films made him internationally famous. By October 1949 his film career had all but ended and Formby (along with his wife and manager Beryl) toured Western Canada with a Music Hall Variety Show, including Edmonton: 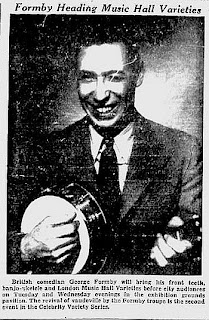 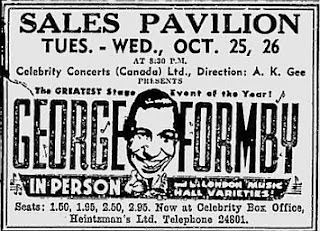 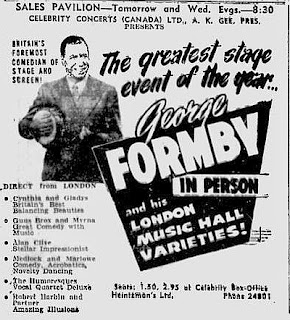 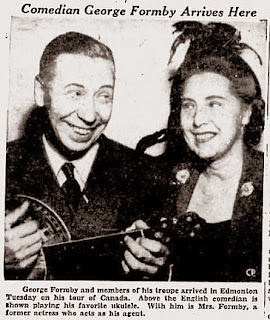 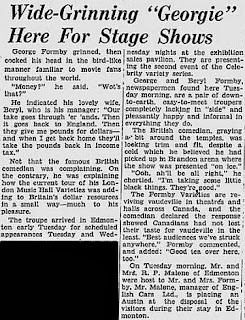 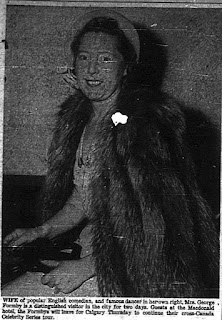 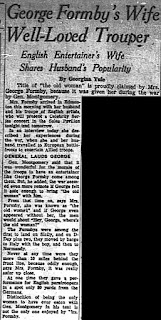 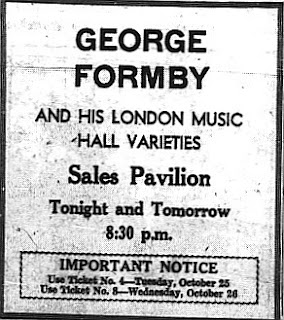 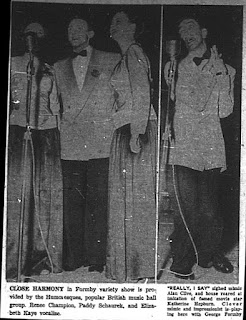 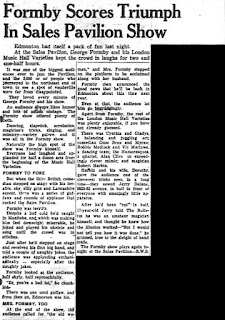 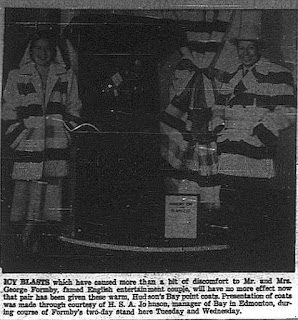 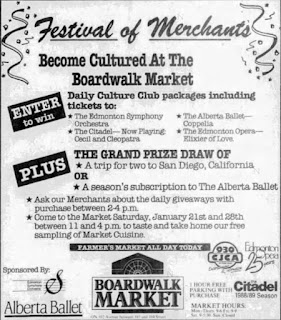 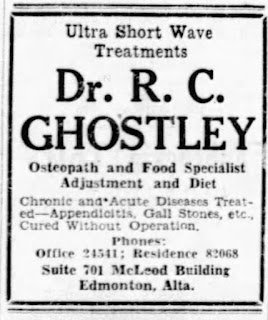