December 19, 2014
Yippie Leader and Chicago 7 Defendent Abbie Hoffman came to Edmonton and Calgary to appear on September 10 and 11, 1970 at the University Of Alberta and University Of Calgary. Because of both bad weather and a missed flight by Hoffman, the Edmonton appearance was eventually moved to the Kinsman Fieldhouse. and based on reports from The Journal, Herald, and Canadian Press, the reaction was mixed: 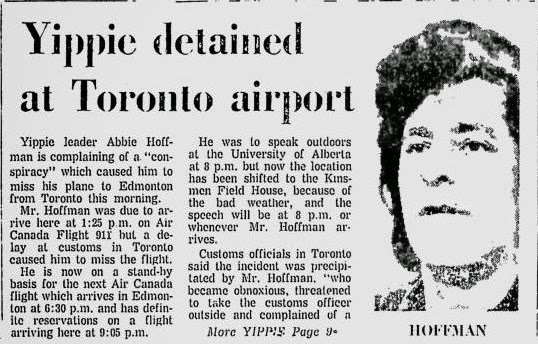 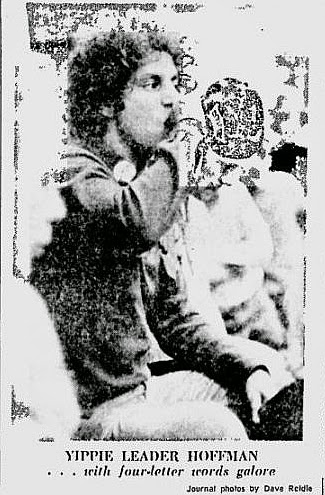 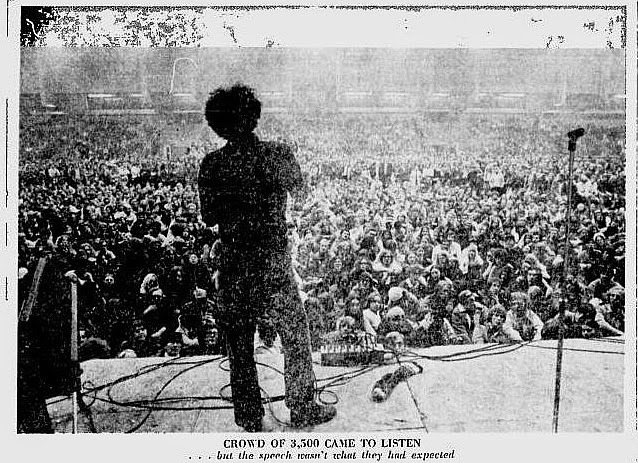 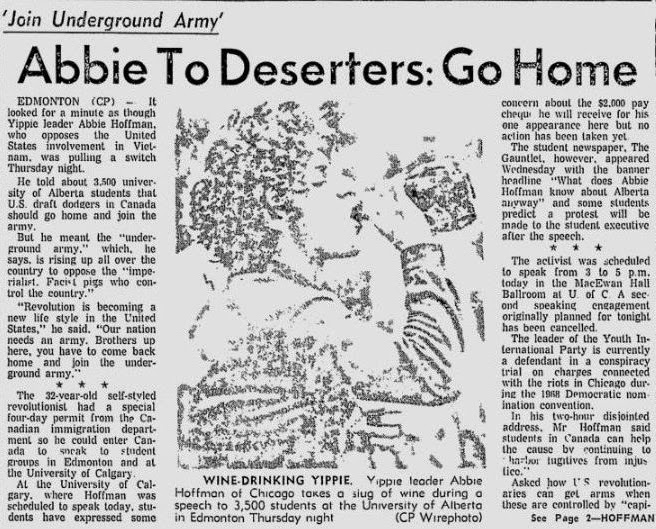 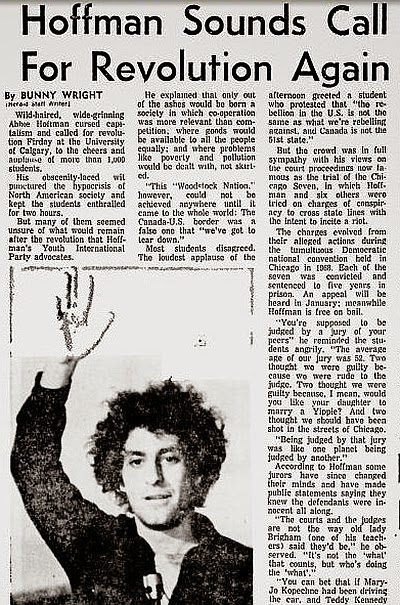 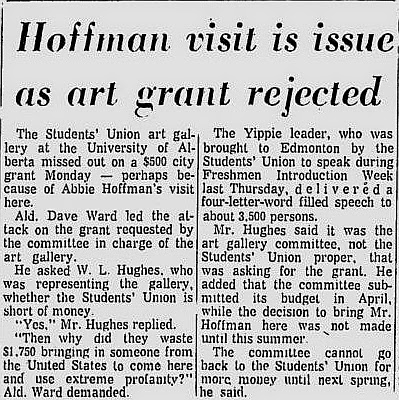 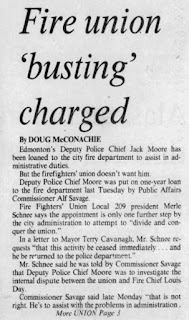 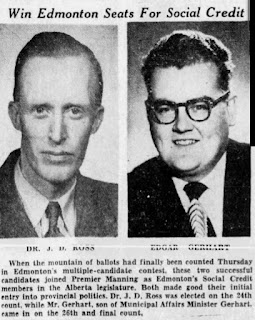