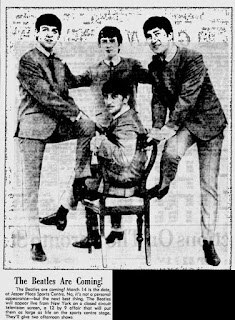 By March of 1964 The Beatles were a full-scale world-wide phenomenon; in North America they had just been introduced via their appearances of the Ed Sullivan Show a few weeks earlier in February, and songs like "I Wanna Hold Your Hand" and "She Loves You" were blanketing the Billboard charts in both the US and Canada.

The Beatles' live appearances in North America at that point were limited to shows in Washington DC on February 11 (which was taped) and New York City on February 12. Thanks to a group of investors/producers billing themselves as The National General Corporation and working with the ok of The Beatles and Brian Epstein, organized a closed circuit broadcast, previously used for non-music events such as Boxing matches, of The Beatles' taped performance of the Washington DC show. Packaged with videotaped one-off concerts by both The Beach Boys and Lesley Gore from NBC TV studios in Burbank, CA, the broadcast was scheduled for March 14 and 15, 1964.

The closed circuit phone-patch for the concert was broadcast into selected cities in North America depending on the date; both Edmonton and Calgary received the concert Saturday, March 14, with Edmonton's venue being the Jasper Place Sports Centre: 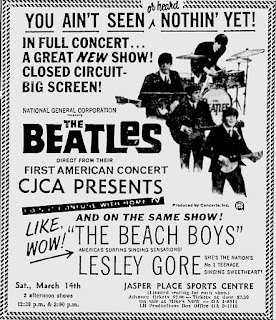 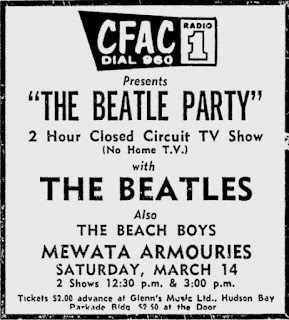 An appropriately cheeky trailer was also released to cinemas shortly before: 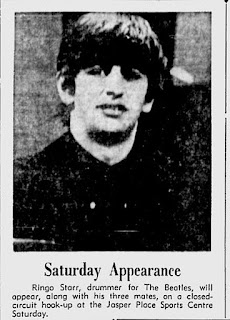 The closed-circuit presentations went off without a hitch In Edmonton and Calgary, with The Journal giving their take of the proceedings: 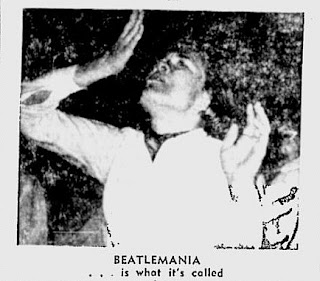 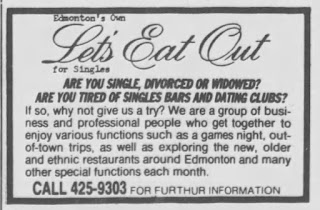 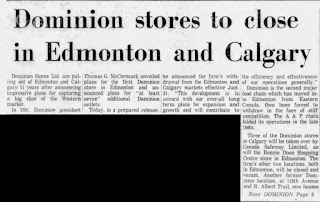 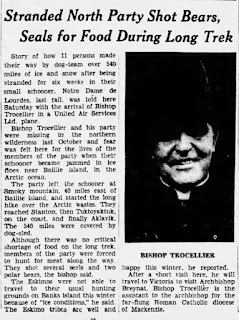 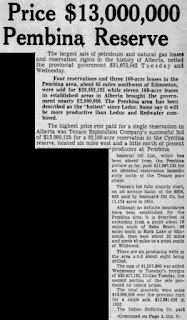