June 02, 2017
The Ice Cycles were originally a co-production of  the Shipstads & Johnson Ice Follies and The Ice Capades, making regular stops in Edmonton beginning in 1946 and lasting into the late 1950s. By 1953 The ice Capades has taken over sole ownership of the production, and the Disney Characters that became famous in use with The Ice Capades were heavily featured: 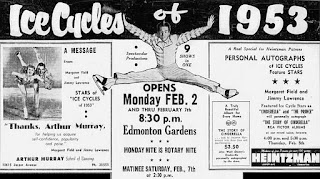 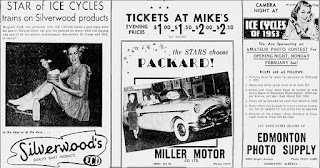 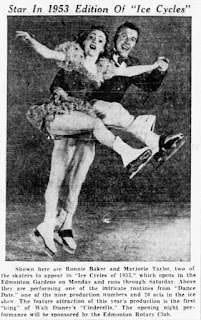 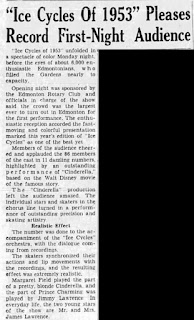 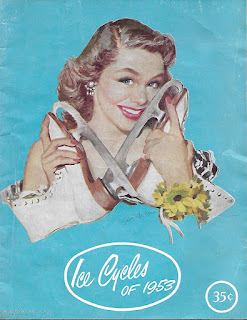 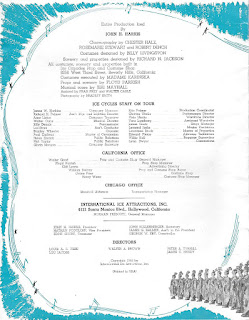 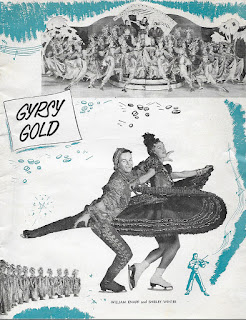 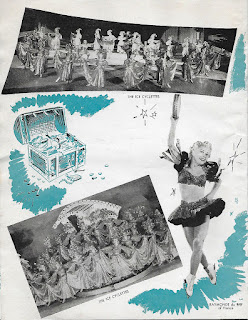 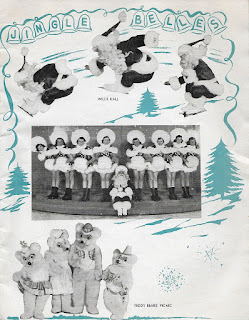 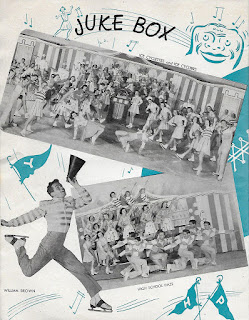 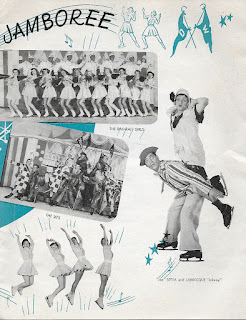 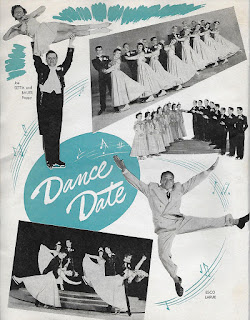 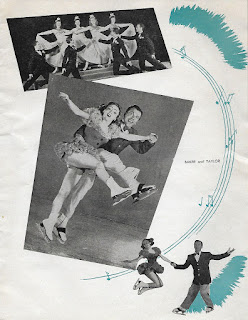 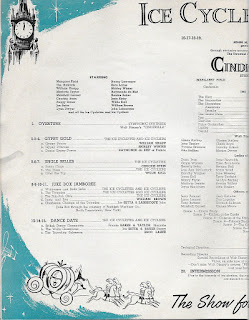 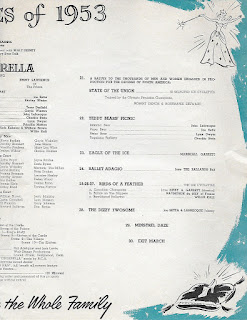 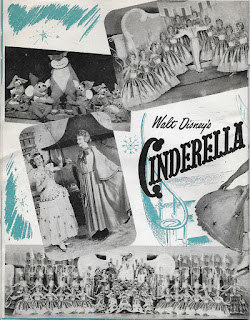 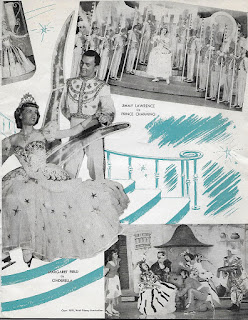 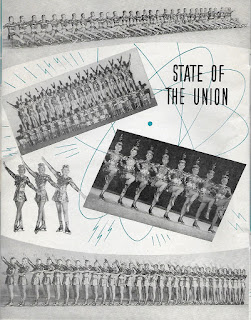 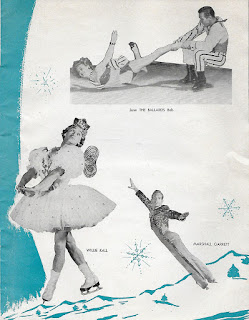 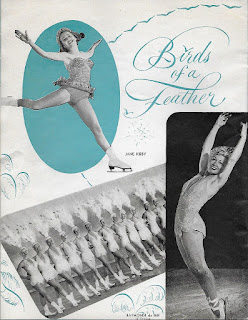 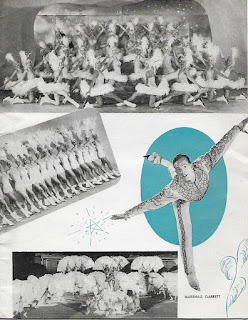 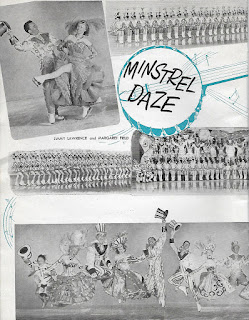 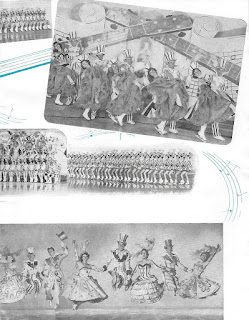 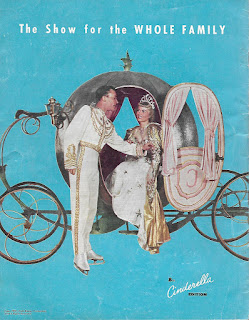 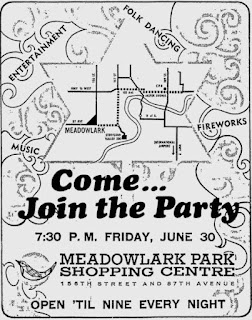 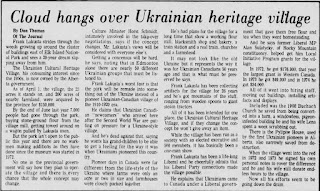 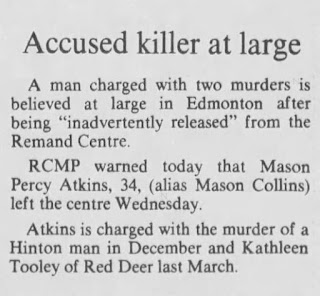 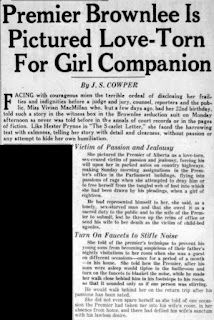 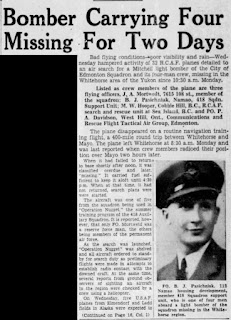