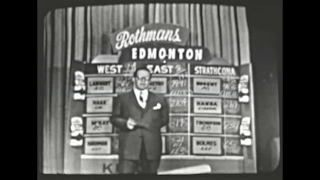 I was recently very lucky to receive a number of Kinescopes of excerpts of CFRN-TV broadcasts from March 31, 1958, and April 3, 1958 from fellow Edmonton and Alberta History buff @StomperGouldie. He originally posted a couple on a twitter thread and I gasped; local television video (or kinescope) from the late 50s is rare, and I knew this was treasure immediately.
Stomper is also an expert on the history of Stu Hart's Stampede Wrestling, and you can get his book on Stampede's North American Heavyweight Championship HERE.
These clips from Monday, March 31, 1958 are from the station's Federal Election night coverage anchored by George Kidd and is an incredibly fascinating snapshot: 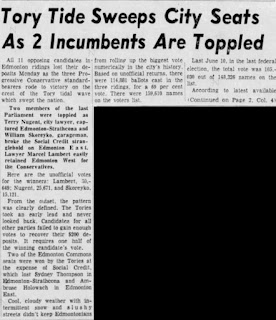 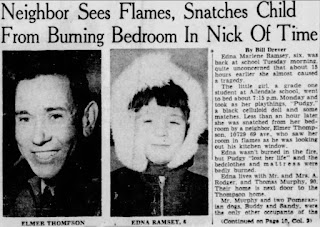 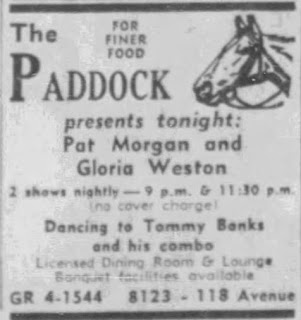 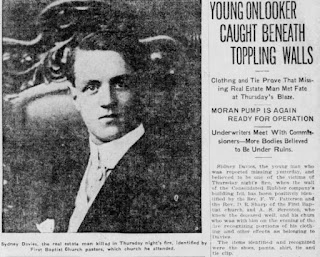