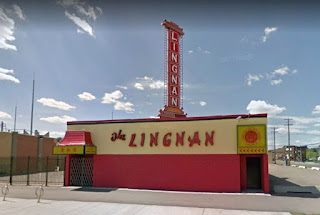 On the September 23, 1947 edition of Vintage Edmonton I posted an ad for The Lingnan (Chop Suey) Salon, which had just opened that July by Phillip Pon, recently from Wainwright, AB. Arguably the longest tenured dining establishment in Edmonton, it's become a cultural and historic Landmark through the decades. 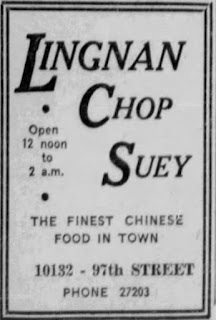 In the July 12, 1947 editions of both the Journal and Bulletin, the Grand Opening of The Lingnan was celebrated: 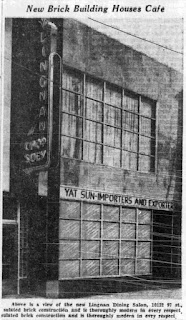 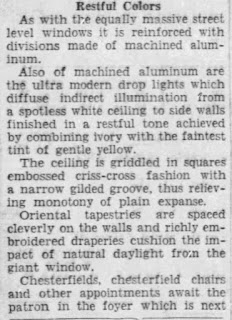 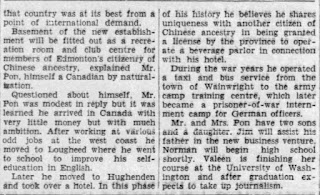 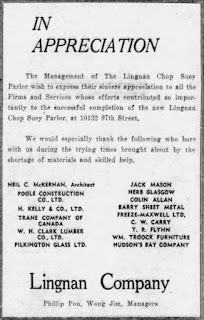 This I would have liked to have heard; a unnamed radio program broadcasting live from the main parlor of The Lingnan on CJCA:

The Lingnan also sponsored news and programs on CJCA during this time: 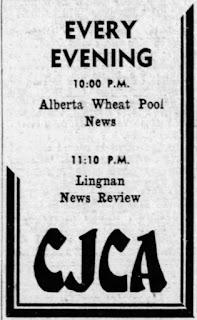 "The Haunting Hour" was a very underrated horror anthology during it's run: 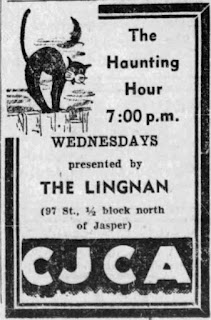 The Lingnan in 1953 was aquired by the Quon Brothers: 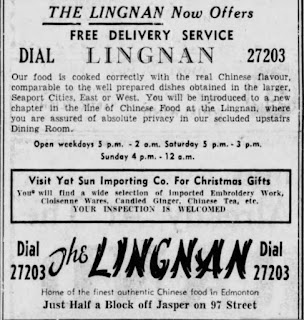 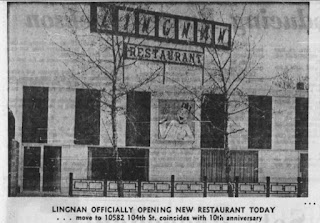 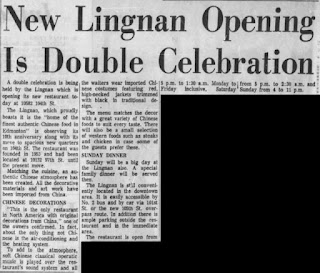 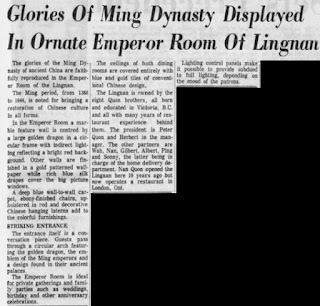 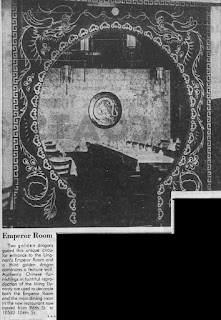 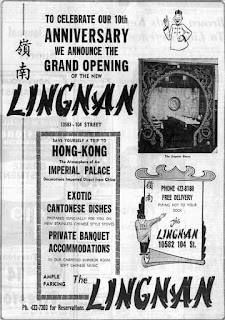 A fascinating review from 1967 gave a sneak peek of The Lingnan in a restaurant review: 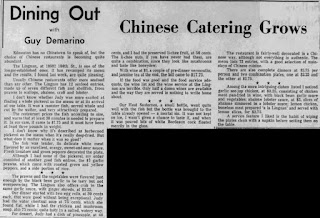 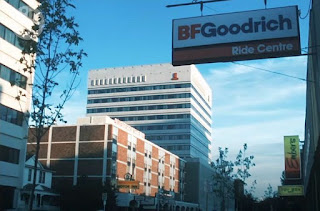 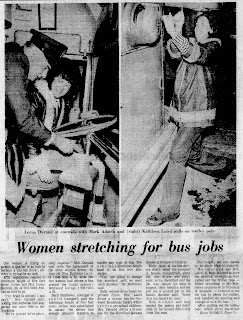 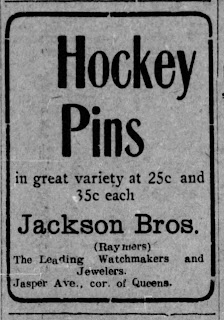